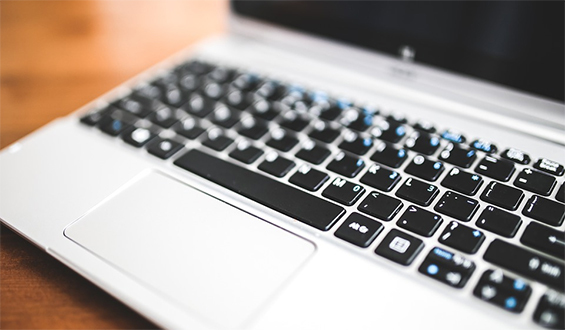 A statewide proposal that would invest in technology for classrooms across Utah has gained the approval of the House Education Committee.

Sponsored by Rep. John Knotwell, SB277 would give grant funding to schools across the state to allow for technological devices to be purchased and placed in classrooms. In addition, it would pay for educator training, and ensure that academic performance would improve in the long-run.

“This is a very wide-ranging program. (Schools) can apply for grant funds for professional development, they can apply for software, they can apply for upgrades to their existing technology, perhaps they’re in need of tech support,” said the bill’s sponsor, Rep. John Knotwell, R-Herriman. “These are things that every (school) in our state can take advantage of.”

A bill was passed last year commissioning a task force to determine the technological needs of schools and to then create a comprehensive implementation plan. That plan is also included in the current bill, which is seeking $100 million to be put toward qualifying grants for schools that would like to either begin or improve upon an existing technology program, reports Morgan Jacobsen for Deseret News.

However, lawmakers continue to be at odds over the cost of the plan, as many argue that other educational needs should come first, including funding for enrollment growth and yearly increases for per-pupil spending.

A preliminary budget proposal from the Public Education Appropriations Subcommittee cut the proposed funding for the technology bill to $15 million in one-time funding and $10 million in on-going funds.

While Knotwell is not hopeful that the bill will receive the full $100 million it is asking for, he added that going forward, the priority will be “to decide from a policy perspective if this is the right direction to go.”

Even if the funding cuts apply, education leaders in the state believe the bill could be a step in the right direction for the use of technology in the classroom. David Crandall, chairman of the Utah State Board of Education, said implementation will be on a limited basis if the funding is cut, although it will be a good start.

“The rollout will be slower. But I think it is important to have it as a line item that we can expand on in the future,” Crandall said. “I think there is support for getting that technology program rolled out.”

Meanwhile, some legislators argue that a better move would be to increase per-pupil spending and allow schools across the state to create their own technology plans.

However, David Thomas, vice chairman of the State School Board and chairman of the task force that developed the proposed plan, said that opting into a statewide program has its benefits such as offering guides, practices, and accountability, reports Benjamin Wood for The Salt Lake Tribune.

The recommended budget from the Public Education Appropriations Committee would put $25 million aside for the technology program, a $40 million boost for charter schools, and $90 million to go toward enrollment support along with a 2.5% increase, or $70 million, to per-pupil funding.

Currently, Utah is ranked last in the nation for per-student spending. The $70 million in additional funding would not change that.